What ESMValCore can do for you

The ESMValCore software package provides the core functionality for ESMValTool, the Earth System Model eValuation Tool. It provides a configurable framework for finding CMIP files using a “data reference syntax”, applying commonly used pre-processing functions to them, running analysis scripts, and recording provenance. Numerous pre-processing functions, e.g. for data selection, regridding, and statistics are readily available and the modular design makes it easy to add more. The ESMValCore package is easy to install with relatively few dependencies, written in Python 3, based on state-of-the-art open-source libraries such as Iris and Dask, and widely used standards such as YAML, NetCDF, CF-Conventions, and W3C PROV. An extensive set of automated tests and code quality checks ensure the reliability of the package.

The ESMValCore package uses human-readable recipes to define which variables and datasets to use, how to pre-process that data, and what scientific analysis scripts to run. The package provides convenient interfaces, based on the YAML and NetCDF/CF-convention file formats, for running diagnostic scripts written in any programming language. Because the ESMValCore framework takes care of running the workflow defined in the recipe in parallel, most analyses run much faster, with no additional programming effort required from the authors of the analysis scripts. For example, benchmarks show a factor of 30 speedup with respect to version 1 of the tool for a representative recipe on a 24 core machine. A large collection of standard recipes and associated analysis scripts is available in the ESMValTool package for reproducing selected peer-reviewed analyses. 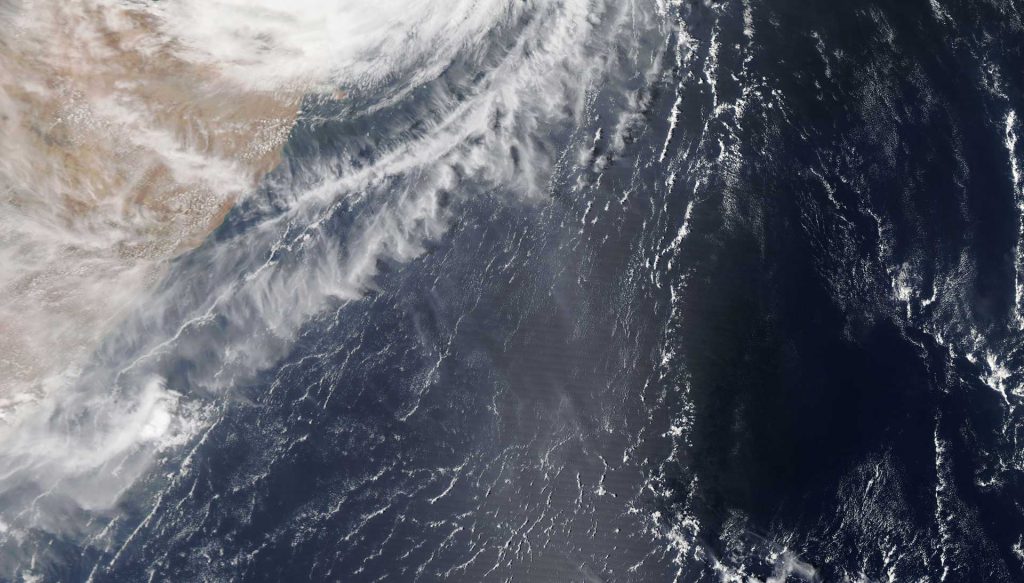 Metrics and Access to Global Indices for Climate Projections 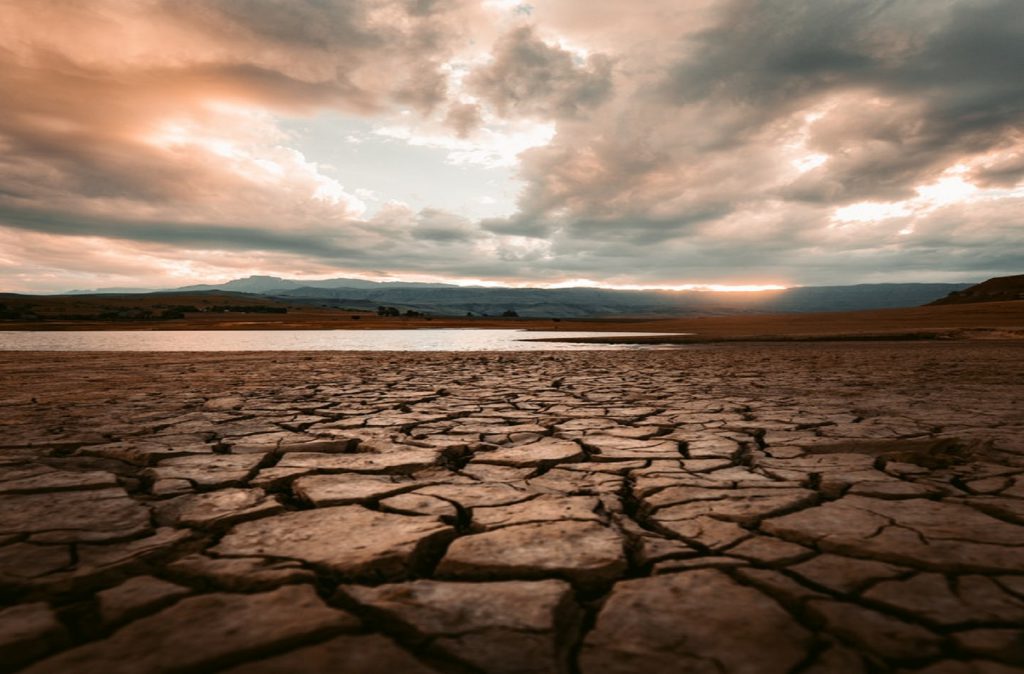 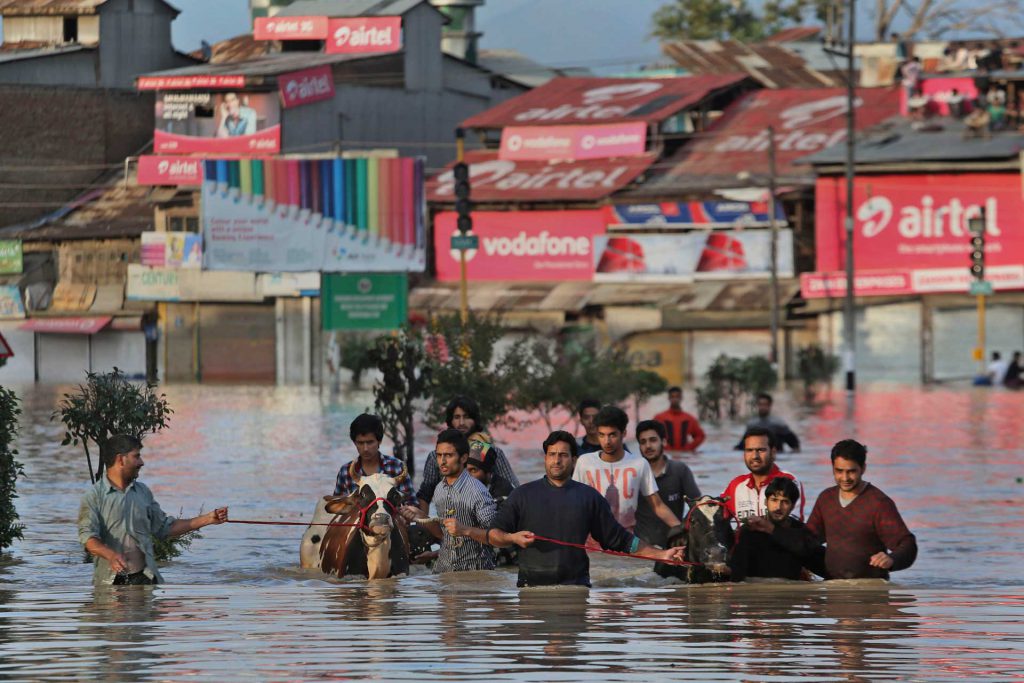 Overcoming the challenge of locality using a community multi-model environment